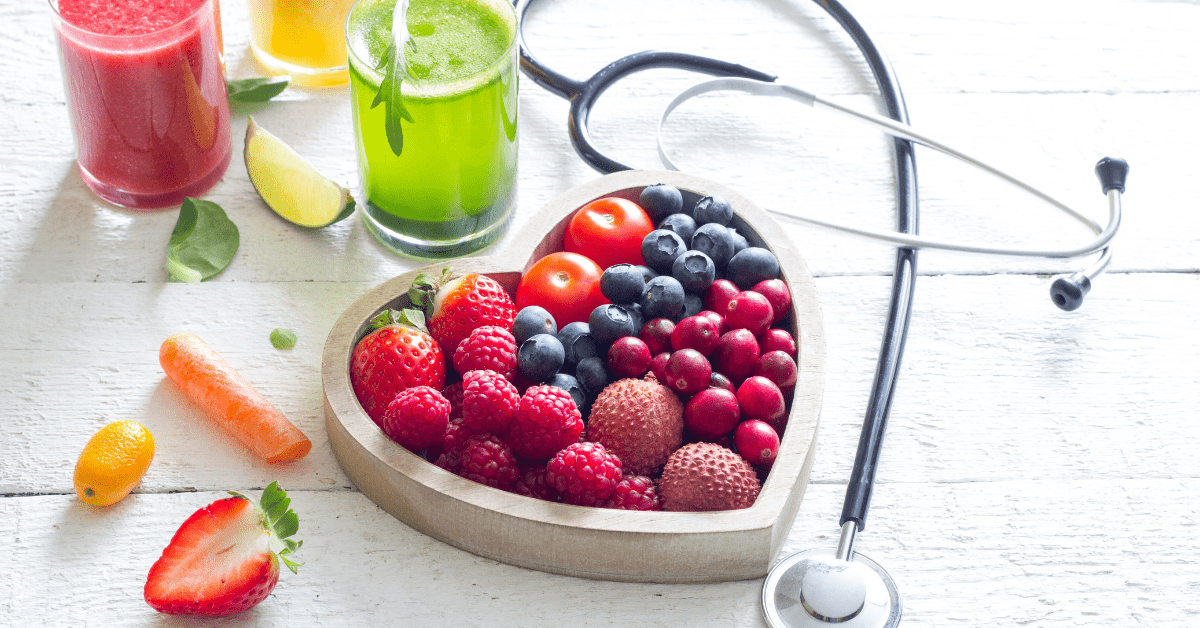 We strive to promote good digestive health at our state-of-the-art Peters Endoscopy Center as well as diagnose and treat diseases of the digestive
tract. But, did you know that the trillions of bacteria in your intestinal tract play a role in your heart health and mental health too?

According to Heart.org, evidence suggests that the microbes in our intestines interact with our minds – and hearts – in significant ways. Gut bacteria have been linked to depression, anxiety, and the regions of the brain that process emotions. These regions share brain circuitry that affects cardiovascular issues such as blood pressure.

“People have co-evolved with environmental bacteria (that have) adapted over eons to being at home in human bodies. The present-day result is that our metabolism, our neurons and indeed our entire physiology is an interactive cross-talk with the bacteria in our bodies,” said Bruce R. Stevens, professor of physiology and functional genomics in the College of Medicine at the University of Florida in Gainesville.

Dr. Kirsten Tillisch, professor of medicine at the David Geffen School of Medicine at the University of California, Los Angeles, led a study in 2013 that was the first to show eating a bacteria-friendly, or probiotic, food – in this case, yogurt – affected regions in the brain associated with the processing of emotion and sensation in healthy women with no psychiatric symptoms. Four years later, her team linked specific gut bacterial profiles to brain differences in those regions.

In fact, the number of bacteria in your gut is vast – 50 trillion or so, which equals about one for every human cell in our bodies. The makeup of this bacterial collection, or microbiome, is affected by many things, including diet, exercise and cultural influences.

Those bacteria communicate in three ways with the brain and other organs. First, chemicals carried in the blood, the gut and brain interact, and microbes affect certain chemical signals.

Finally, the gut wall’s immune system and the other immune components of the body react to gut microbes, affecting the brain and organs.

Gut bacteria is often used by intestinal bacteria to signal the nervous system of the gut and its direct relation to the brain. Also, bacterial messages can prompt responses from the immune system of the body.

Overall, “Your gut, your brain and your immune system interact,” Stevens said. “The triangulation of those things controls much of your other physiology, whether it’s blood pressure, metabolism or mood.”