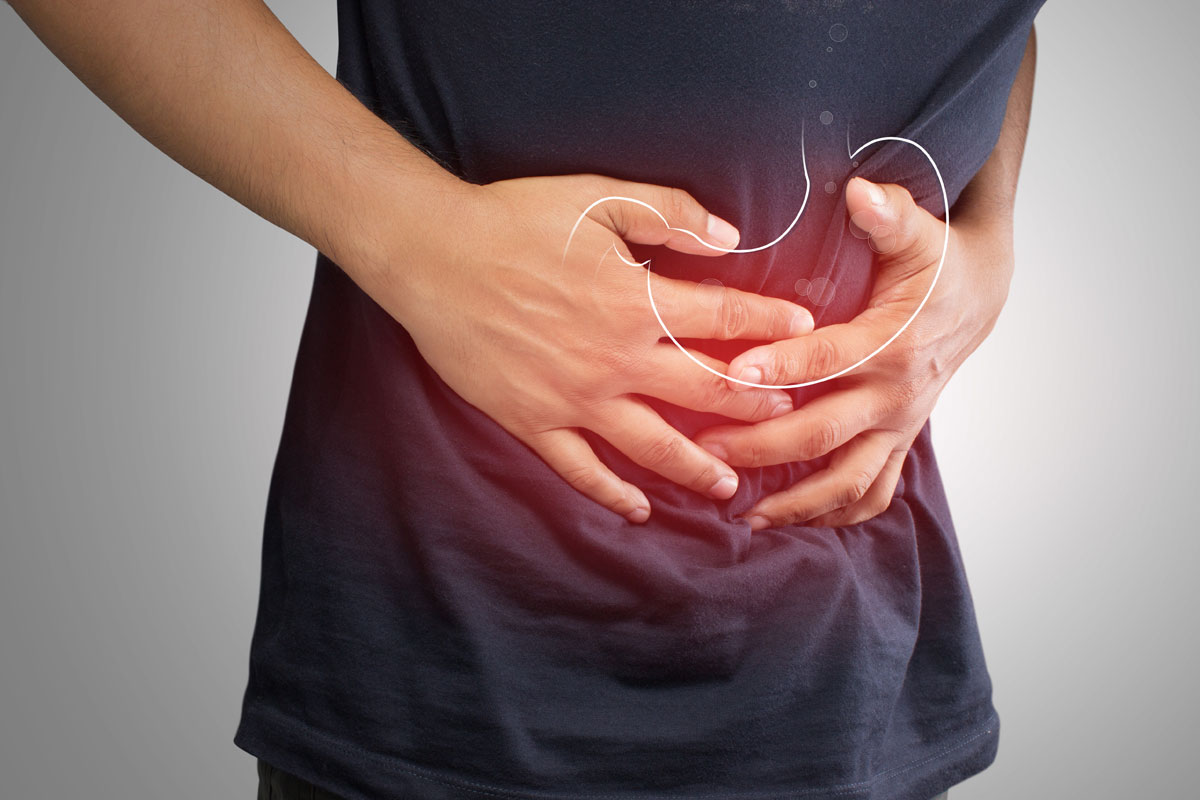 August is gastroparesis disease awareness month. Approximately five million Americans are afflicted with this chronic gastrointestinal disorder, but most Americans don’t know what it is. August is dedicated to promoting understanding disease symptoms and causes and disease awareness.

Gastroparesis, or delayed gastric emptying, causes the stomach to empty its contents very slowly and can occur gradually or suddenly during or after eating. You’ll need a professional diagnosis to confirm that you have it because you can experience some of the symptoms without having the disease. It’s not usually life-threatening, but it will adversely affect your quality of life, and if not treated, it can have life-threatening ramifications.

Who Does The Disease Affect?

Although the incidence of the disease makes it fairly uncommon, it’s a severe disease for those who have it. Women are affected about four times as frequently as men. The average age of onset is in the mid-thirties, but the disease can occur at any age.

Its name implies that it’s a gastrointestinal issue, but it is, in fact, a malfunction of the digestive nerves rather than a structural disorder. Usually, the disease doesn’t indicate the presence of a blockage, although your doctor will verify whether you have a blockage or not.

This disease is particularly bad for diabetics because the food moves slowly through the digestive system so that blood sugar levels can vary dramatically. This increases the likelihood of damage to vital organs, stroke, or heart attack. Even though it doesn’t cause cancer, it can occur as a result of various types of cancer.

What Are The Symptoms?

Symptoms of delayed gastric emptying include:

You may have all or most of them, but if you have this disease, you won’t be asymptomatic.

How Is The Disease Diagnosed?

You’ll need several tests to confirm the diagnosis of the disease, and they may include the following.

This requires you to eat a light meal containing a radioactive substance. A scanner that detects radioactive material will be placed on your stomach to monitor the rate that the food progresses through your digestive tract.

An ultrasound can determine if you have renal or gall bladder problems that can be causing the symptoms.

Using a tiny camera, your doctor can visually examine your upper gastrointestinal area to determine if other issues can be causing your symptoms.

You’ll be required to drink liquid barium that will coat your digestive system. This will highlight any abnormalities in the area and enable your doctor to make a proper diagnosis.

Is There A Cure?

This disease isn’t curable at present. However, it can be effectively treated, and quality of life can be restored when it’s caught early.

What Are The Treatment Protocols?

The most important treatment protocol is dietary change. If your doctor confirms that you have delayed gastric emptying, they’ll recommend that you eat a diet that’s high in nutrients and easily digested. Recommendations may include the following:

In addition to diet, there are medications that can help treat symptoms. There are also nonsurgical interventions that can be done.

It’s vital to diagnose and treat issues as they occur, especially as the years pass. Sometimes, a problem that’s treated early can have an excellent prognosis, but leaving it until you’re older can mean more invasive treatments and less effective results.

If You Have Any Of These Symptoms…

If you find yourself struggling with some, many, most, or all of these symptoms, call our office at 336-289-2855 to schedule an appointment with our team of gastroenterology specialists. You can also request an appointment online if that’s more convenient for you. We have many office locations throughout North Carolina, so you’re sure to find one that’s convenient for you.

The Importance of Cultural Competency in Psychology
July 14, 2022
Recent Articles
Go to Top