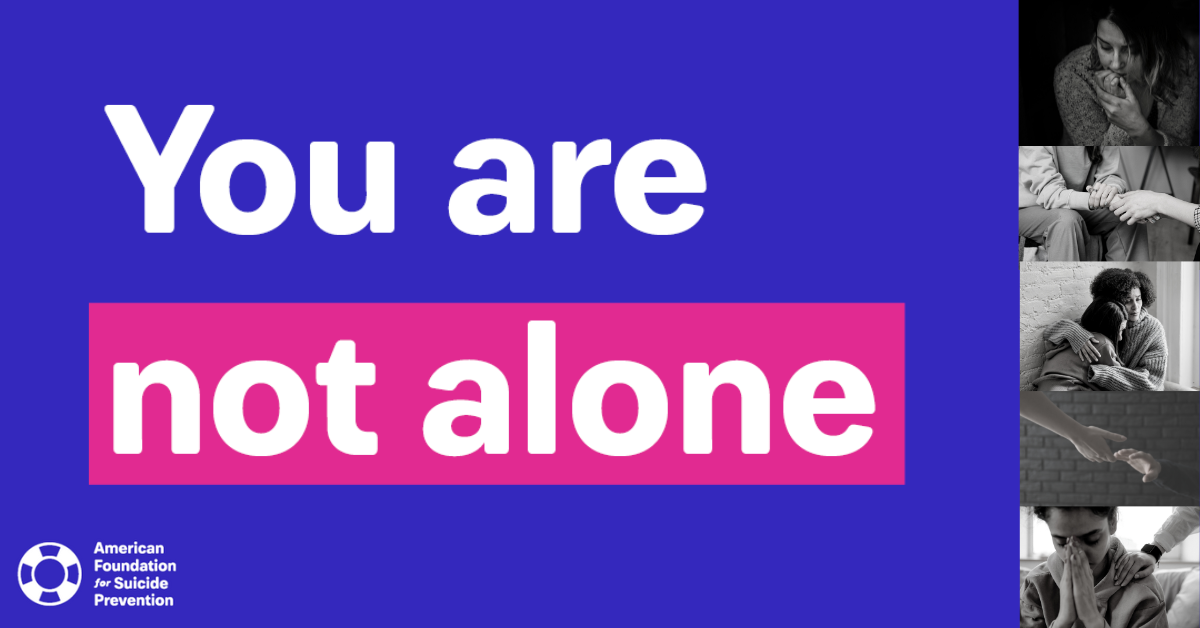 It’s essential to shed light on the topic of suicide because it affects millions of Americans every year. Though the conversation isn’t easy to have, silence can have tragic results. The goal of Suicide Prevention Awareness Month is to shift public perception and spread hope and vital information to people affected by suicide.

Suicide is the deliberate action to end one’s life, and it is rarely caused by a single circumstance or event. Instead, a range of factors—at the individual, relationship, community, and societal levels—can increase risk. These risk factors are situations or problems that can increase the possibility that a person will attempt suicide. Although suicide can affect people from all walks of life, there are certain demographics who have an increased chance of attempting suicide.

The first step in suicide prevention is recognizing the warning signs and taking them seriously:

Suicidal thoughts often indicate more serious issues, and 46% of people that die by suicide had an undiagnosed mental health condition. Individuals who struggle with thoughts of suicide usually have a hard time thinking flexibly and their ability to see an end to pain and a life worth living is greatly compromised. Suicide is also connected to other forms of injury and violence. For example, people who have experienced violence, including child abuse, bullying, or sexual violence have a higher suicide risk.

If someone that you know is feeling suicidal, it may be difficult to know how to show support. Click here for a resource that can help you support a loved one in need. Those who experience the kind of emotional pain associated with suicide do not typically want to die; they wish for an end to unbearable emotional pain and, often, the resources that allow them to hold on aren’t available. Suicide is preventable and everyone has a role to play to save lives and create healthy and strong individuals, families, and communities.

Bethany Medical has psychiatry specialists ready to listen to you and assist you through your mental health journey.

The Importance of Cultural Competency in Psychology
July 14, 2022
Recent Articles
Go to Top